I often read of incidents of misunderstanding or conflict. I'm left puzzled. Why do these people create mistrust and problems, especially with those from other races?

I was growing up in Kuala Lumpur in the early 1960s,when children from different races and religions played and studied together in harmony. At that time my family lived a stone's throw from Ismail's. And no one was bothered that Ismail was a Malay Muslim and I was an Indian Hindu-we just accepted our differences. Perhaps,our elders had not filled our heads with unnecessary advice, well meant or otherwise.

We were nine when we became friends. During the school holidays, we 'd explore the countryside on our bicycles,hoping to come across the unexpected. At times Ismail would accompany my family as we made a rare shopping trip to town. We would be glad of his company.

When I was twelve, my family moved to Johor. Ismail's family later returned to their village, and I lost touch with him.

One spring afternoon in 1983, I stopped a taxi in Kuala Lumpur. I stated my destination. The driver acknowledged my instructions but did not move off. Instead, he looked fixedly at me. "Raddar?" he said, using my childhood nickname (绰号).I was astonished at being so familiarly addressed (称呼).Unexpectedly! It was Ismail! Even after two decades we still recognized each other. Grasping his shoulder, I felt a true affection, something possible to describe.

If we can allow our children to be themselves without prejudice, they'll build friendships with people,regardless of race or religion, who will be by their side through thick and thin. On such friendships are societies built and then we can truly be, as William Shakespeare once wrote, "We happy few. We band of brothers". 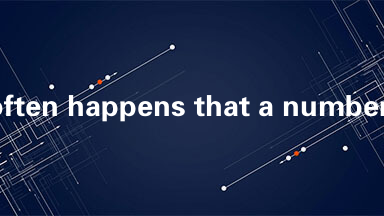 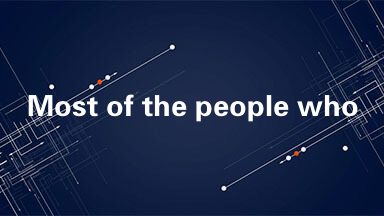 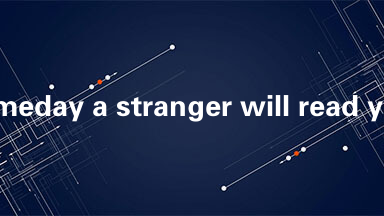 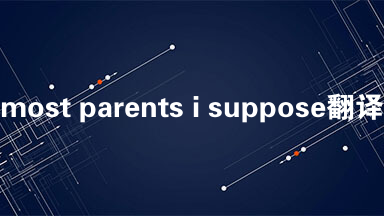 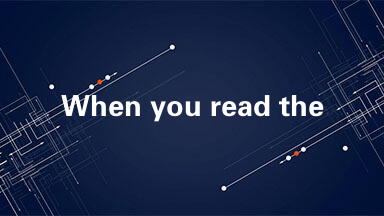