Today just as technology changed the face of industry, farmers have undergone an "agricultural

revolution". On the farm of today, machines provide all the power.

One of the most important benefits will be the farm computer. A few forward-looking farmers

are already using computers to help them run their farms more efficiently. The computers help them

keep more accurate records so they can make better decisions on what crops to plant, how much

livestock to buy, when to sell their products, and how much profit they can expect. Many computer

companies have been developing special computer programs just for farmers. Programs are being

will be able to purchase computer programs made to their needs. Because of the growing importance

of computers on the farm, students at agricultural colleges are required to take computer classes in

addition to their normal agricultural courses. There can be no doubt that farmers will rely on computers

even more in the future. While the old-time farm depended on horse power, and modern farms

depend on machine power, farms of the future will depend on computer power.

Another technological advance which is still in the experimental stage is the robot, a real "mechanized

hired hand" that will be able to move and, in some ways, think like a human being. Unlike farmers of

the present, farmers of the future will find that many day-to-day tasks will be done for them. Scientists

are now developing robots that will be able to shear(修剪) sheep, drive tractors, and harvest fruit.

Even complex jobs will be done by robots. For example, in order to milk their cows, farmers must

first drive them into the special barn(畜棚), then connect them to the milking machines, watch the

machines, and disconnect them when they are finished. In the future, this will all be done by robots.

In addition, when the milking is completed, the robots will automatically check to make sure that

the milk is pure. The complete mobilization of the farm is far in the future, but engineers expect that

some robots will be used before long.

1.Which sentence carries the main idea of the whole passage?

A. The first sentence of the first paragraph.

B. The first sentence of the second paragraph.

C. The first sentence of the third paragraph.

D. The last sentence of the second paragraph.

A. how much money they can earn from their products

B. whether to plant a certain kind of crop

C. whom to sell their livestock to

D. when to sell their products

3. Which of the following statements is true?

A. Farmers in the future will depend totally on computers.

B. Both computers and robots have been in use on today's farms.

C. Farmers mainly use machines on their farms at present.

D. Farmers can do nothing without the help of computers on today

A. all farm work

C. most of the farm work

5. What is the best title for the passage?

B. Farmers in the Future

C. Robots in the future

D. Revolution on the farm 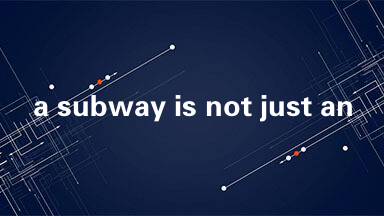 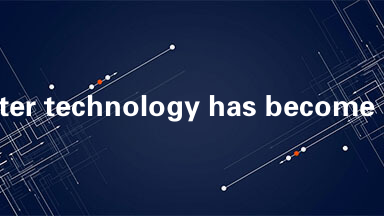 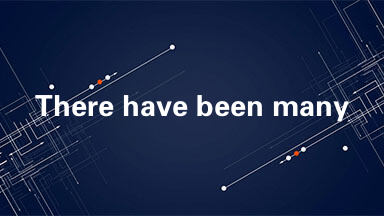 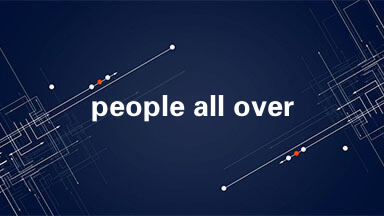